Dee Archer has a long rich history rooted in jazz, soul, blues & rock ‘n’ roll.   Dee’s mother, Billie Rogers, was a top jazz trumpet player who was most renowned for being the first woman to “cut it” in the all-male-dominated Big Band era of the 1940’s.  She played in the horn section of the Woody Herman’s Orchestra, and later led her own all-male Big Band Orchestra.  Dee’s father, Jack Archer, was a championing, pioneer manager and agent to many of the most influential and famous jazz & rock ‘n’ roll artists of the 1950’s and 60’s, including Fats Domino, Chuck Berry, Louis Armstrong, Charlie Parker and Duke Ellington - and so many more.  Dee is a soulful jazz & blues singer, songwriter and keyboardist best known for deeply touching the hearts and souls of her audiences with her passionate live performances.  She has recorded and shared the stage with some of the most respected artists in blues & rock, including B.B. King, Rod Stewart, Joe Cocker and Stephen Stills (Crosby, Stills, Nash & Young). 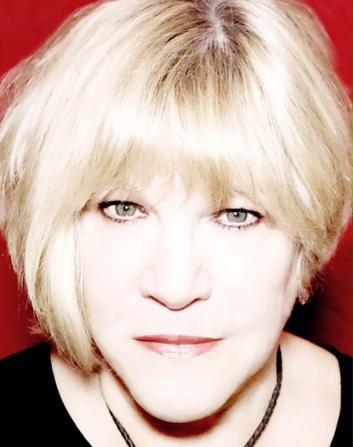